VIDEO: Smuggler talks about trafficking weed through the Florida Everglades 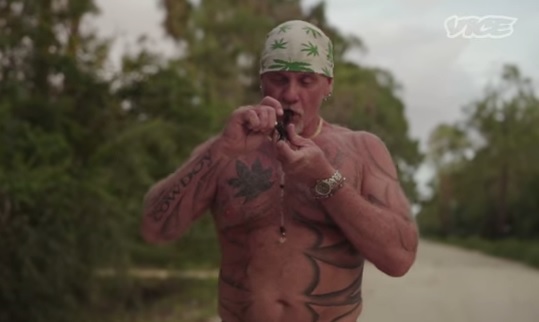 Marijuana can now be bought legally in many states in the U.S. but back in the 1980s it was a high-priced and highly illegal commodity. As such it was smuggled into the country by traffickers who knew the hidden paths. One such man now openly talks about his criminal past.

The most infamous of marijuana routes into the United States was through the Florida Everglades. The documentary Square Grouper gave audiences great insight into this region and its shady history. The tiny fishing town of Everglades City had only a few hundred inhabitants but it was grand central for smuggling weed between Colombia and Miami.

Former smuggler Tim McBride played an integral part in this drug pipeline and shares his story with VICE.

You can watch the video below: