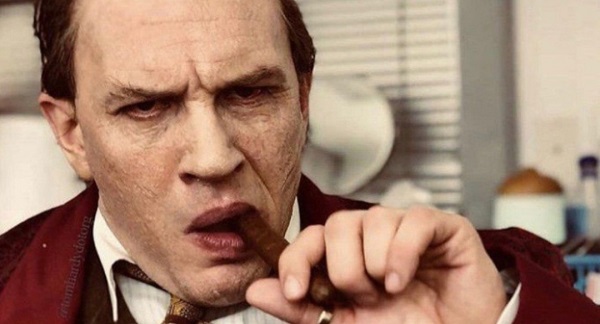 Much of infamous Chicago Mafia boss Al Capone’s life story has been told on Hollywood’s silver screen. However, his final years have never been deemed interesting enough compared to his heyday atop the underworld. Until now.

In Capone, actor Tom Hardy stars as an aging and broken Al Capone. Released from prison after serving time for tax evasion, the 47-year-old mob boss is suffering from dementia brought on by syphilis and comes to be haunted by his violent past - and by some guys looking for his hidden fortune.