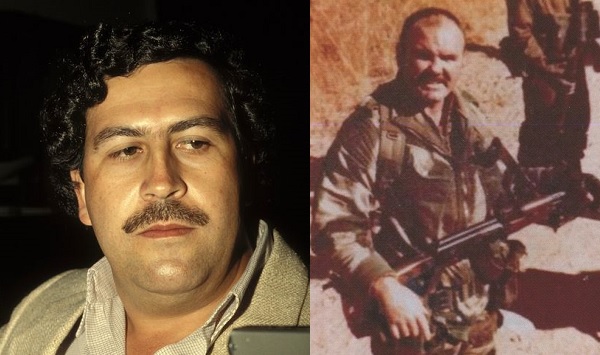 Colombian drug lord Pablo Escobar was a dead man walking. No secret there. He was fighting several powerful enemies, among them the Cali Cartel. This business-like criminal organization made money like water and paid top dollar for the best assassins. Rough killers like members of Britain’s elite special forces unit, the SAS.

Back in the 1980s, Pablo Escobar was at the peak of his power. His Medellin Cartel trafficked tons of cocaine to the United States and Europe and earned Escobar a spot on Forbes’ list of richest men in the world. But he didn’t get there without making a few enemies along the way. Chief among them the professional, suit-wearing drug lords of the Cali Cartel.

They wanted to take him out, but were confronted with an enemy that was both rich and very cunning. Not to mention he was surrounded by an army of loyal bodyguards who would give their lives for him. So, they hired themselves an army as well. A very special one.

During that time period, the Special Air Service (SAS) of the British Army was considered the most elite fighting force in the world. The Navy SEALs had not yet made a name for themselves on the world stage and the SAS was looked at in awe by its colleagues from other countries.

Founded during the Second World War, the SAS was comprised of tough men with a smart head on their strong shoulders. They went on daring missions in small groups sabotaging Nazi camps, supply routes, and airports. After the war members of the SAS found themselves fighting around the globe, from the jungles of what is now called Borneo to the deserts of Oman. 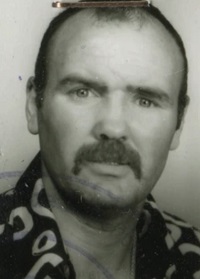 Many former members of the SAS had trouble leaving their fighting days behind. They found they could continue their career working as a mercenary. Among them was Scotsman Peter McAleese (right), a former member of Rhodesia’s SAS regiment and the South African Defence Force. In 1989, via a middleman, McAleese was contracted by the Cali Cartel to kill Escobar.

“[The Cali Cartel people] were very business-like,” Peter McAleese tells VICE News in an interview. “Colombia was in a mess at the time, so that really stood out for me. I knew deep down that they had a strategy to create conflict between the drug gangs. We didn’t have confirmation of that from them, but that’s what I suspected. I trusted them as far as I could – as far as you can trust anyone when you’re in that situation. If we were frustrated or needed something, we could get a message to them and they measured up to their part of the deal.”

“I felt excited when I found out who it was”

McAleese was to lead and plan the entire operation. He had a team of twelve men and spent eleven weeks training them in the Colombian jungle. They were to hit Escobar’s stronghold of Hacienda Napoles.

“The challenge was a huge attraction,” he says. “I felt excited when I found out who it was. Each mission you take, you want it to be a bigger challenge than the last one, and Pablo's (left) reputation went before him. We were used to responding quickly and never got that long to train for a job, so we were up for the challenge. A lot of the guys had soldiered with me before, so we knew how to operate together. But we also knew that, had Pablo found us, we would have received terrible deaths.”

The entire mission is now the subject of the documentary Killing Escobar (view the trailer below). It premieres at the Glasgow Film Festival until the 10th of March and will then be shown at virtual cinemas across the UK from the 12th of March.

You can read the entire interview VICE News had with McAleese here.