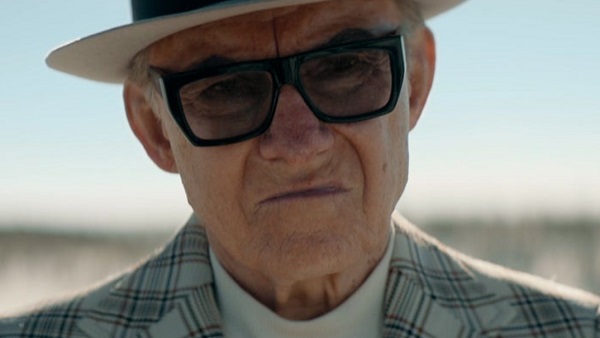 Few American Mafia bosses have mesmerized the public over such a long period of time as Meyer Lansky has. From the early days of the Commission to his final days living in Miami during the Cocaine Cowboys years, Lansky played a vital role in shaping the underworld and survived it all. Now, Harvey Keitel will play the aging mob boss in a new film coming out this Friday.

In the film, titled “Lansky”, Keitel plays the old, retired version of Meyer, who agrees to sit down with a writer by the name of David Stone, played by Sam Worthington. In their talks Lansky gives him insight into some of the most pivotal moments in his life of crime and the reasoning – or lack thereof – behind them.

Meanwhile, the FBI is interested in finding the alleged hundreds of millions Lansky managed to hide away from authorities and begins pressuring Stone to get Lansky to divulge all his secrets. Will Meyer talk too much?