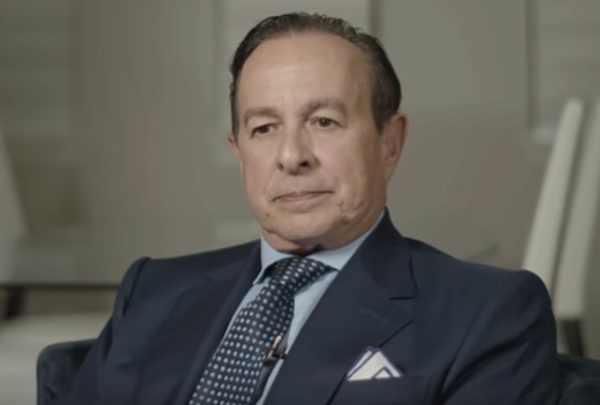 Jorge Valdés isn’t the best-known name in the drug game, but he has been around the block and back. As a Cuban immigrant, he came to Miami with his family to find a better life. When the cocaine boom hit the United States, it struck Valdés as well. Watch the videos below in which he tells about his life of crime inside the narco underworld.

In this first clip, Valdés talks about moving from Cuba to Florida, his position within the Medellin drug cartel and how it brought him in contact with presidents, generals, Hollywood celebrities, hitmen and thieves.

In this clip, he talks about the expansion of his drug trafficking operation and how he managed to bribe many dignitaries. He also talks about landing in a Panamanian jail where he was tortured for 25 days before paying Manuel Noriega $250K for his release.

In this clip, he talks about the high life of a cocaine millionaire. With $50 to $100 million a month coming in, he could buy anything he wanted. Mansions, yachts, helicopters, and other luxury items. All the while, his parents had no clue, he was trafficking drugs. He also remembers the time he saw the most cash he's seen in a room at one time, which he estimated to be around $50 to $70 million.

In this clip, he discusses the similarities between his life and the movie Scarface, claiming that he had a Bolivian partner like Tony Montana's Sosa.

In this clip, Valdés dives deeper into paying Noriega $250,000 to release him from a dungeon where he was being tortured.

In this clip, he talks about his extradition to the U.S. and time in prison.

In this clip, Valdés tells how he ran his drug operation from behind bars for the first 9 months he was in prison and how the guys he handed his business over to robbed him while he was locked up. Upon his release from prison, Valdés formed a new organization with some old customers to do one last run in the drug trade, making millions again just 6 months back into the game.