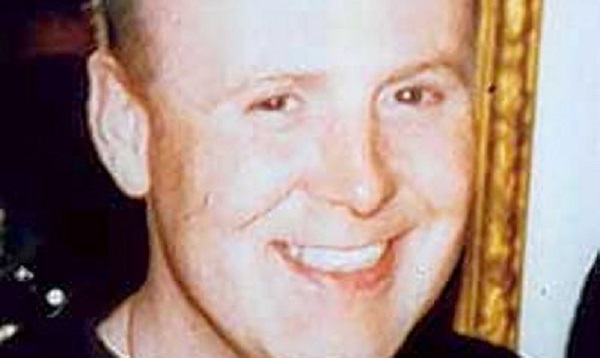 German crime boss Heinz Bernhard Chapuis had quite the career. He was once viewed as his country's biggest drug boss. But as many if not all in his line of business, his rise was followed by a downfall, so much so that it prompted a judge to emphasize it when he sentenced him to prison.

Nicknamed “Chappi,” Heinz Chapuis was born in Cologne, Germany. The German media called him “the number 1 in Germany’s organized drug underworld since the 1990s.” He allegedly had contacts with Colombia’s Medellin Cartel and ran his criminal empire from the city of Lanaken in Belgium. 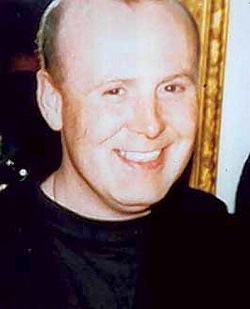 On August 9, 1996, he was sentenced to 15 years in prison. According to the court in Cologne, Chapuis headed a drug gang which had trafficked cocaine into Europe between 1991 and 1994. He did his time and was released from prison in 2006.

Out on the streets, it didn’t take long for Chapuis to get in trouble again. On April 10, 2008, the now 55-year-old drug boss was arrested again. He was charged with trafficking cocaine and meth and allegedly tried to sell an undercover cop 2 kilos of cocaine.

In August of 2008, Chapuis was sentenced to 5 years in prison. The judge pointed out the drug kingpin’s fall from grace, saying: “Back in the day, you wouldn’t have gotten out of bed for 2 kilos of cocaine.”

His criminal career wasn’t the only thing going downhill. On March 3, 2010, Chapuis was released from prison because of his poor health. He was coping with depression, insomnia, and tinnitus.

I suffer from tinnitus and I am depressed.Please release me from prison !