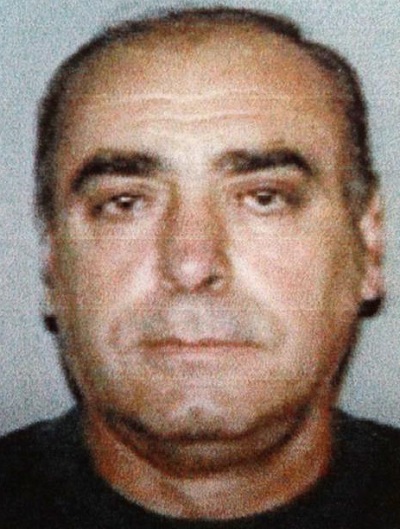 Luca DiMatteo (71) is a longtime member of New York’s Colombo crime family. According to authorities, he currently holds the rank of (acting) capo. In July of 2015, DiMatteo and his nephew, Lukey DiMatteo, were charged with racketeering conspiracy, extortion, loansharking, and operating an illegal gambling business.

FBI agents had been tapping DiMatteo’s phone for months and had found that the Colombo capo had a steady drip of illegal income by allegedly extorting a local business owner for more than ten years. Now, when we say “drip” we really mean it. The business owner paid DiMatteo and his nephew a measly $100 to $200 every two weeks.

Though it may seem like peanuts, DiMatteo really valued the hundred bucks. According to federal prosecutors, he even picked up extortion payments in between his chemotherapy sessions – DiMatteo was diagnosed with bladder cancer. In fairness, the business was on his route when he was also picking up loansharking payments, prosecutors allege.

While he was receiving chemo treatments, and unable to go out, DiMatteo allegedly sent his brother or nephew Lukey to handle his illegal business for him.

On September 9, 2016, a Brooklyn judge sentenced DiMatteo to 33 months in prison for his criminal deeds. Upon reading his verdict, Judge Leo Glasser said, "I’m not doing it to you, Mr. DiMatteo. You’re doing it to yourself. You knew what that life is... you couldn’t rid yourself of it, you couldn’t cut yourself loose."

For those of you who thought a life of crime would bring you untold riches, think again. Stay in school and out of trouble.