The role of the Indian Mafia, gangs and match fixing in international cricket 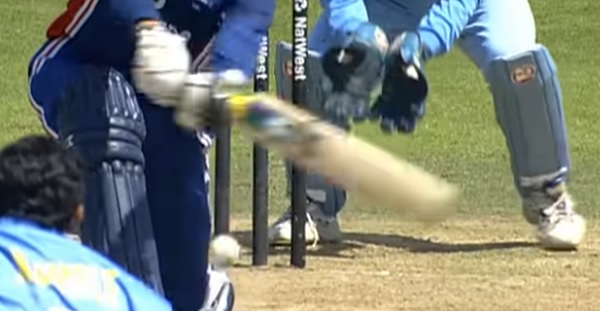 Cricket may not be the world’s most famous sport, but it is a multi-billion-dollar industry that has over a billion fans around the globe. Such high stakes have attracted shady elements looking to rig the game and make millions. Recent investigations have shown that match fixing has become almost a regular part of the cricket business.

Just last week, an ex-professional Pakistani cricketer and two others were imprisoned for bribing cricketers to fix 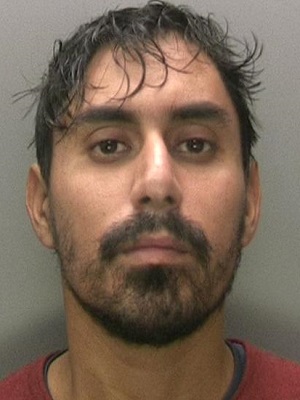 elements of international matches. Former player Nasir Jamshaid (right), and British nationals Yousaf Anwar and Mohammad Ijaz, all admitted their roles in the conspiracy following a covert investigation by the National Crime Agency (NCA). They received sentences of up to over 3 years in prison.

Using an undercover officer, NCA investigators identified that the group were plotting to fix elements of the 2016 Bangladesh Premier League T20 tournament which Jamshaid was due to play in. Anwar and Ijaz developed a system by which they would identify a professional player willing to partake in an agreed fix, and the player would signal at the start of the match to confirm the fix was on.

Players have various ways they can signal that the fix is in. They can put their gloves on the ground, wear sunglasses or make a certain move at a specific moment during the game.

Typically, the men would charge almost $40,000 per fix with half of that going to the player.

The following year, they made further plans to fix Pakistan Super League matches being played in Dubai. In February 2017 Anwar flew out to Dubai to meet with other professional players, including Islamabad United teammates Khalid Latif and Sharjeel Khan, who agreed to play their part in corrupting elements of a game. 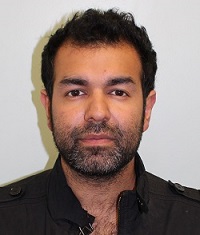 Before flying out to join them Anwar (left) was captured on CCTV purchasing 28 different colored cricket bat handle grips from a wholesaler in St Albans. These would subsequently be used by the players as the signal to show the fix was going ahead.

The PSL fixture between Islamabad United and Peshawar Zalmi was played in Dubai on February 9, 2017. Despite Latif originally agreeing to the fix, it was Khan who entered the crease almost five hours into the game displaying the pre-agreed signal. Khan then carried out the fix, playing two dot balls in the first two balls of the second over, before getting out leg before wicket (LBW) for 0 in the third ball of the over.

“Tackling corruption and bribery in its various forms is a priority for the National Crime Agency,” Ian McConnell, NCA Senior Investigating Officer, said. “We will vigorously pursue those involved, and target their illicit profits which are so often used to fund further criminality.” 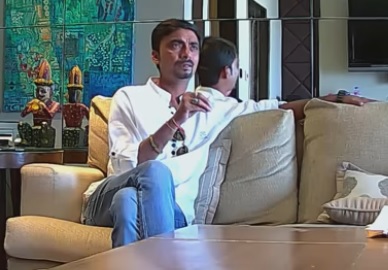 Using hidden cameras, the reporters posed as English businessmen looking to make a score. They met with Aneel Munawar (photo right), a “mid-ranking operative of D-Company”, who told them flat out that his organization could fix “almost 60 to 70 percent of [the cricket] matches.”

Munawar told the reporter one fix would cost him $70,000 and could earn him as much as $500,000. D-Company could pay upward of $1 million to bribe a top team, Munawar explained. The money was to be given to a middle man, who decided how to distribute it among the players involved.

These could be players from any team – from the bottom to the top, young and old, from India, Australia or England. Groundsmen were sometimes in on the fix as well. The pitch influences the game. A hard surface allows batsmen to score more runs. If gambling syndicates can dictate these terms, they have an edge betting the odds.

How do groups like D-Company find and manage to influence these professional players? They have a variety of ways. It is all about putting them in compromising positions. Sometimes they will send beautiful women to seduce them. After that it’s a slippery slope and the gangs quickly put the players under their control.

The American Mafia and match fixing: A former capo explains 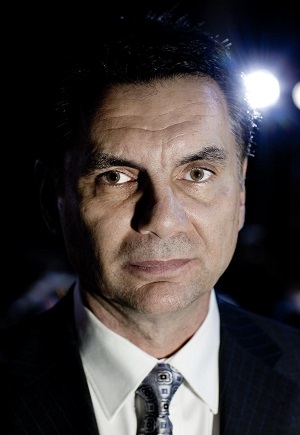 Of course, that is just one way. Former Colombo Mafia family capo Michael Franzese (right) explained to The Telegraph how the American Mob would control sports betting. “I spent 17 years on the street dealing in this business. We certainly did target athletes, we certainly did have athletes gambling with us and at times we forced them to compromise the outcome of a game when they couldn't pay a debt. I don't care if it was a chess match – if we could influence it in some way, we would have.”

“Before you know it this guy has nowhere to go. Finally, you say, 'OK this is exactly how we are going to work this out. Tomorrow night, you are favorites to win by 10 points, you make sure you win by six. I don't care how you do it – do whatever you have got to do. If you do this a couple of times, we're even. If you don't do this a couple of times then don't worry, you don't have to call me anymore, I'll find you'.”

Cricket, of course, isn’t the only sport engulfed in match fixing scandals. From football to baseball, soccer to tennis, if it is a game someone can rig it. To quote the great – and fictional - Avon Barksdale: “The game is the game.” Always.