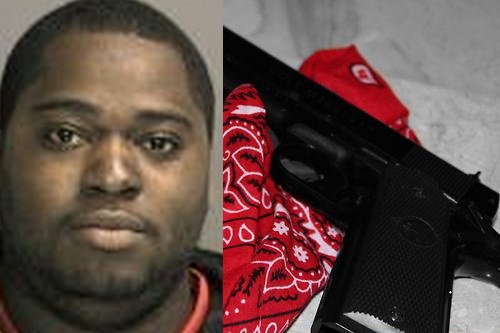 Two leaders of the Sex Money Murder set of the Bloods street gang Tuesday admitted their roles in a racketeering conspiracy that involved murder, attempted murder, conspiracy to commit murder, and conspiracy to distribute heroin.

The plea agreements require both men to be sentenced to 30 years in prison, minus time served in jail on related cases, and five years of supervised release. Sentencing is scheduled for February 15, 2017.

Wilson and Rutledge, high-ranking members in Sex Money Murder a subgroup of the Bloods street gang that operates primarily in Essex County, New Jersey, admitted to a series of violent crimes they committed between 2007 and 2011 to expand the group’s power and influence.

Wilson pleaded guilty to conspiring with and directing other members of Sex Money Murder to commit eight murders, one of which succeeded. Rutledge admitted that, acting at Wilson’s direction, he and others carried out drive-by shootings and also admitted that he and others killed one rival gangster in a drive-by shooting. Wilson and Rutledge admitted conspiring to distribute more than one kilogram of heroin in and around Newark.