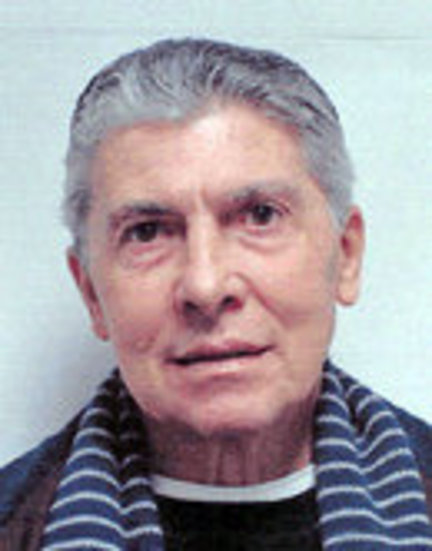 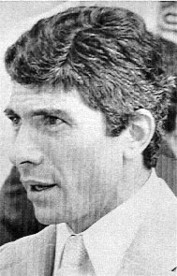 Tino Fiumara was born on August 11, 1941. Fiumara became head of the Genovese Crime Family’s New Jersey faction in 1994, when he replaced Bobby Manna. Fiumara had been released from prison on parole after serving 15 years of a 25 year sentence for racketeering. After his release from prison he went back several times because he violated his parole conditions. In one such case in 2003 Fiumara was sentenced to 8 months in prison for failing to report his contact with an organized crime fugitive charged with murder. The fugitive was Genovese mobster Michael Coppola. Coppola was charged with the 1977 murder of Genovese soldier John "Johnny Cokes" Lardiere. For years nothing happened, until rats started crawling to the surface, told authorities Coppola killed Lardiere. In 1996 Coppola was ordered to give blood and saliva samples. Coppola fled. Fiumara kept in contact and was intercepted in a court-authorized wiretap speaking with Coppola. Fiumara pleaded guilty to conspiracy to commit misprision (failure to report) of a felony.

During Fiumara’s absence Lawrence Ricci became Acting Capo of his crew. Ricci was arrested for labor racketeering. Ricci and three ILA executives were charged with diverting hundreds of thousands of dollars from workers’ health and welfare funds to the Genovese Crime Family from 1996 through October 2004. In October 2005, Ricci went missing midway through the trial. On November 8 he was acquitted, and November 30 Ricci’s rotting corpse was found in the trunk of his car outside a Union, New Jersey Diner. It is widely believed Fiumara gave the OK for the murder. One of the motives given for Ricci’s murder is the fact that he refused to plead guilty, instead going to trial for labor racketeering. A trial brought unwanted attention, and therefor Ricci had to go. Another rumored motive is Ricci’s involvement to overthrow the leadership of Philadelphia’s La Cosa Nostra Family.

Fiumara only enjoyed his freedom for a short while. On September 16, 2010, he died from natural causes at the age of 71. For years his name rang out when people were discussing the future of the Genovese Crime Family. Everyone agreed Fiumara had what it took. He was a ruthless and vicious killer, but also had the brains needed to run a large criminal enterprise such as the Genovese family.

I've read Bob Delaney's book "Covert" really good read, there's info about Fiumara in the book when he was running the Genovese in Jersey. From what I've read about Tino, he would have made a good choice as the head of the Genovese if he stayed out of prison long enough.