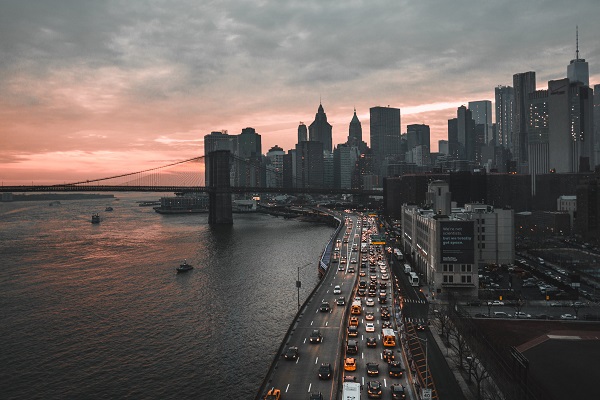 Eight members and associates of the “Pure Armenian Blood” gang were indicted on Tuesday and charged with a variety of racketeering and fraud offenses. Prosecutors allege the group operated from Los Angeles to New York with branches in New Jersey and Florida and made its money through financial schemes.

“Pure Armenian Blood” operated under the direction and protection of an Armenian member of the Russian Mafia. Known as a “Vor v Zakone” or “Thief-in-Law”, they are like the made members of the Italian Mafia and considered the elite of the criminal underworld in Eastern Europe.

This mysterious Armenian Vor was previously based in Los Angeles before being deported in or about 2018 and is listed as an unindicted co-conspirator (“CC-1”). He received tribute from the gang, offered the crew protection, and used his recognized status as member of the Russian mob to adjudicate disputes among lower-level criminals.

Members showed their gang affiliation in a variety of ways, including tattoos of “Vor stars”, an image of a bearded man wearing a crown with “Pure Armenian Blood” written where eyes would normally be, and placing the gang’s logo on clothing, license plates, and even on a birthday cake. Authorities did not have a hard time keeping track of them with branding like that.

Fraud from LA to NY

Each crew member was dedicated to particular criminal tasks, ranging from identity theft, access device fraud to credit card fraud. While “Pure Armenian Blood” exploited victims and the financial system in New York City, it had operations in various locations throughout the United States and abroad, including through the use of purportedly legitimate business entities operating under the control and in conjunction with members of “Pure Armenian Blood” at various points throughout the conspiracy.

“Acted as if they operated in the Dark Ages”

“As alleged, Pure Armenian Blood members enriched themselves and their criminal associates through a raft of fraudulent schemes that included years’ long efforts to steal others’ identities, falsify documents, and spend other people’s money as though there were no consequences,” Acting Manhattan U.S. Attorney Audrey Strauss said. “Thanks to the remarkable efforts of our agency partners, spearheaded by the FBI, members of this nationwide network of crime will now face serious consequences in the form of federal charges.”

FBI Assistant William F. Sweeney Jr. added: “The members of this enterprise acted as if they were in another time, much like fiefdoms operated in the Dark Ages in which tributes were paid to protect fellow criminals and settle disputes between members under the benevolence of the Vor. However, the actions we allege they've taken, like using electronic devices to steal people's identities, using fake credit cards and setting up fake lines of credit at U.S. banks, are all modern-day crimes. As a consequence, they now face modern justice.”