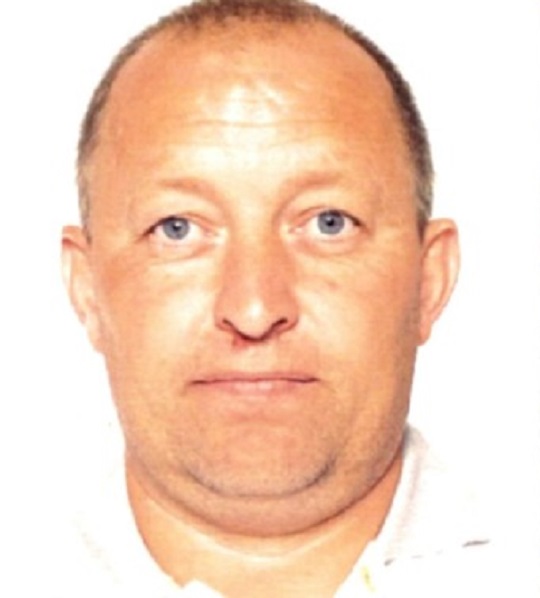 British crime boss Robert Dawes is one of Europe’s biggest drug traffickers. His influence reaches beyond the borders of the United Kingdom and into dozens of countries where he has the power to make men rich and end lives with one call.

Born in 1972 in Sutton-in-Ashfield in Nottinghamshire, it was clear from the start that Dawes was no Robin Hood. He grew up in a family notorious for its disregard of the law and quickly found his niche trafficking narcotics. 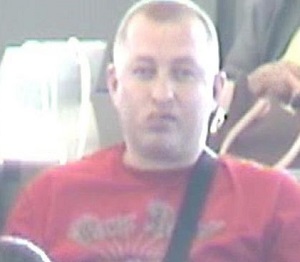 Kingpin in over 60 countries

As he made connections, he became known under various nicknames such as “The Derby Man”, “The Voice” and “Franky”. He traveled far and wide to set up drug pipelines around the world, establishing contacts in mainland Europe, South America, the Middle East, Russia, and Asia. One prosecutor claimed Dawes was involved in around 60 countries.

From Nottingham to Dubai and the Costa del Crime

Narcotics moved one way, cash another with Dawes at the center of it all. By 2001 he had become too big and international for the United Kingdom. He left the British isle and made luxurious homes in the flamboyant city of Dubai in the United Arab Emirates and on the Costa del Sol – more commonly referred to as the Costa del Crime – in Spain while his associates held down the shop in Nottingham.

From his villas and mansions in the sun he directed his criminal empire and all the bloody violence that came with it. One particular case perfectly illustrates not only Dawes’ far and deadly reach but his stone-cold manner of doing business. 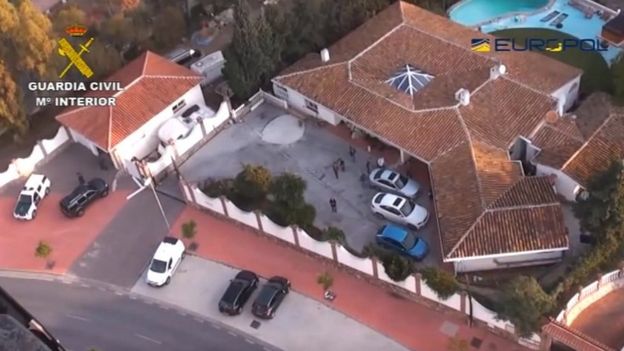 Killing a teacher in the Netherlands

In the Netherlands, Dawes worked closely with Amsterdam crime boss Gwenette Martha. The pair was involved in the production of ecstasy pills, among other things. On November 24, 2002, Martha and several other men got in a car in Amsterdam and made the long journey north to the Dutch city of Groningen. They were accompanied by a second car with two Englishmen inside.

Their destination was the house of Gerard Meesters, a 52-year-old teacher. The Englishmen rang his doorbell and handed the perplexed man a piece of paper with a Spanish telephone number on it. They told him to call that number and give the person on the other end of the line the location of his sister Jeanet. If he didn’t phone the number, the men said, they’d come back. “And not to have a talk,” one adds.

Unbeknownst to Gerard Meesters, his sister Jeanet got herself in deep trouble with Dawes’ organization. She and a friend allegedly stole a shipment of 1000 kilos of hashish in Spain of which Dawes owned a portion.

Meesters had no idea where his sister was and when he called the number he quickly hung up after the man on the other end of the line refused to say his name. The move sealed his fate. The Englishmen returned four days later. Again they rang the doorbell. When Meesters opened his door, he was shot eight times and died on the scene.

Daniel Sowerby is eventually convicted of this murder and sentenced to life in prison. His accomplice who drove the car received an 8-year sentence. Prosecutors point to Dawes as the man who ordered the killing.

Amsterdam crime leader Martha was convicted of making threats against Meesters, but escaped further punishment. He died in a hail of bullets when he was killed in a gangland execution in 2014.

Though Dawes has been linked to other murders, including two more in the Netherlands, this one illustrates how serious he takes his criminal activities. Like the sicarios in Mexico and Colombia, he does not care if he kills innocent relatives. You mess with his business, you die.

Using bribes, intimidation, violence and murder to run his narco empire, Dawes moves tons of cocaine across the globe. Perhaps he feels his modus operandi protects him from prosecution. But by now he has become too big to ignore. In 2013, police in the United Kingdom, France, Spain, the Netherlands and South America set their targets on him. French authorities seize 1300 kilos of cocaine at Paris Charles de Gaulle Airport in September. The drugs were packaged in 31 suitcases on a flight from Caracas, Venezuela, to Paris.

Britain’s National Crime Agency (NCA) had intelligence about the shipment when it tracked members of Dawes’ organization who had traveled to Venezuela to organize the shipment with the De Los Soles Cartel, which translates as Cartel of the Suns. Working with the French Police Nationale and Spanish Guardia Civil they began collecting evidence against the elusive drug baron.

On wiretaps, Dawes was heard bragging about his involvement in the Paris drug shipment and his ability to move large amounts of narcotics to a member of a Colombian drugs cartel during a meeting in a hotel in the Spanish city of Madrid.

In November of 2015 investigators had enough proof to link Dawes to drug crimes. An elite team of armed police, accompanied by officers from the NCA and French police, raided Dawes’ mansion in Benalmadena in Spain and arrested him. Guns, cash and encrypted mobile phones were seized from the mansion.

Following the cocaine bust in Paris in 2013 the NCA worked with the East Midlands Special Operations Unit (EMSOU) and Nottinghamshire Police to target members of Dawes’ group active in the United Kingdom. Around 80 people of Dawes’ organization were arrested.

“Prepared to use extreme levels of violence”

Dawes himself was on an airplane to Paris, France to stand trial. After two weeks, the verdict was out: guilty. On December 21, 2018, he was convicted of involvement in the plot to smuggle over a ton of cocaine from Venezuela to France. He was sentenced to 22 years in prison.

“Dawes was one of the most significant organized criminals in Europe with a network that literally spanned the globe,” National Crime Agency deputy director Matt Horne stated in a press release. “He had connections in South America, the Middle East, Asia and across Europe, which enabled him to orchestrate the movements of huge amounts of drugs and money. This was often facilitated by the utilization of corrupt law enforcement, port workers and government officials.”

Horne continued: “Dawes was prepared to use extreme levels of violence in order to further his reputation and take retribution against those who crossed him. Members or associates of his criminal group are known to have been involved in intimidation, shootings and murders. Finally bringing him to justice has been an international effort and we have worked closely with partners in France and Spain as part of this investigation.”

Still, some justice remains to be served. The murder of hard-working teacher Gerard Meesters has only resulted in the conviction of the shooter and his accomplice. The man who ordered the death sentence has not faced Dutch courts yet. That is why prosecutors in the Netherlands are currently building a case against Dawes.