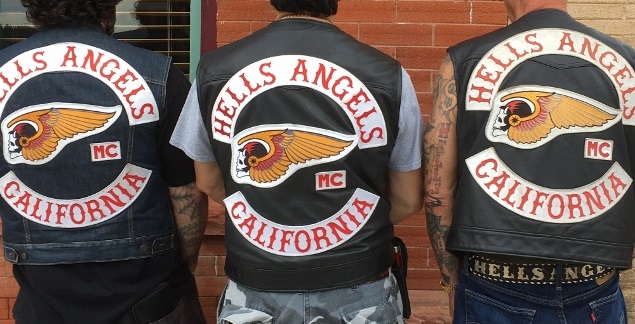 A reported Hells Angel was shot to death at a gas station in Riverside, California, Sunday night. Five bikers were fueling their motorcycles when a silver, four-door Sedan, pulled up nearby. A person stepped out from the car’s passenger side and started firing bullets at the group. The hail of bullets mortally wounded 31-year-old James Duty.

According to police, a gas station attendant called 911 around 10:30 p.m. While Duty was fatally hit, another biker was grazed by a bullet that hit his helmet. After the deadly shooting, the suspect got back in the car as it fled westbound on the 91 Freeway towards Los Angeles.

Police are in the dark about who fired the shots and why, and are seeking information from the public about the incident which is being investigated by detectives from the Robbery-Homicide Unit and the Gang Intelligence Unit. Anyone with information on the shooting is asked to call Detective Jim Simons at (951) 353-7138 or Detective Adrian Tillett at (951) 353-7105.

Though the motive is unclear as of yet, police are certain the targets are linked to California’s most prominent outlaw motorcycle club. Riverside police officer Ryan Railsback told the media they “are confident that these five [bikers] had some type of affiliation with the Hells Angels motorcycle gang, but we're looking into where they were at.”

The four other bikers reportedly refused to cooperate. The group had just returned from the Hells Angels’ West Coast Run in Cottonwood, Arizona, which drew over 200 members.