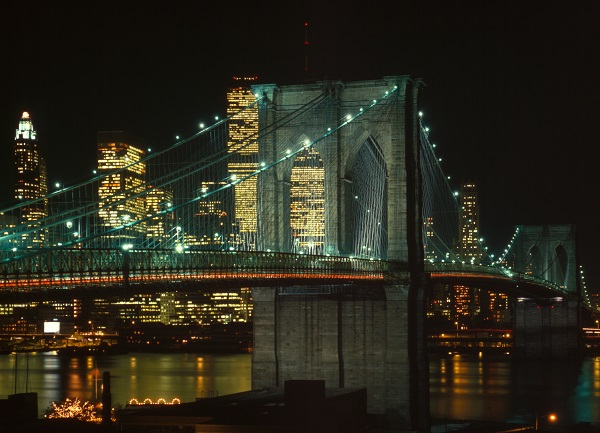 In a long-term joint investigation involving the FBI, the Suffolk County Police Department (SCPD) and the U.S. Immigration and Customs Enforcement’s (ICE) Homeland Security Investigations (HSI) New York, authorities uncovered alleged criminal activities on Long Island, in Brooklyn, and elsewhere committed by alleged Mafia figures. These included six wiseguys of the Gambino crime family and one made member of the Bonanno family.

CAPO AND HIS ASSOCIATES

According to the indictment, John “Johnny Boy” Ambrosio, an acting captain in the Gambino family, Frank “Frankie Boy” Salerno, a soldier in the Bonanno family, Thomas Anzalone, Alessandro “Sandro” Damelio, Joseph Durso, Anthony Rodolico and Anthony Saladino, associates of the Gambino family were deeply involved in a criminal conspiracy which occurred between January 2014 and December 2017.

In an intercepted conversation between Saladino and Anzalone, the two men discussed various “gambling debts,” Saladino stated that he would give a debtor “something to be scared about,” but that he didn’t want “beef” at his “club,” because he is “responsible to John [Ambrosio] for what happens there.”

In that same call, Saladino offered to “fix” another gambling debtor, saying “by the time we’re done… he’s not going to have an office to play anywhere.” In another conversation with Ambrosio, an individual asked for Ambrosio’s help collecting a debt and recounted telling the debtor: “I don’t know if you know who I am and where I come from, but I promise you, you will never walk again.”

Ambrosio and Rodolico also allegedly attempted to obstruct the federal grand jury proceeding into their criminal activities by intimidating a loan shark victim into lying to law enforcement.

Ambrosio also was involved with a variety of gambling operations, including unlicensed gambling parlors, electronic gaming machines and internet and sports betting, with Damelio, Durso, Salerno and Saladino being responsible for many of the day-to-day operations.

In one intercepted call, Ambrosio stated that there was no need to travel to a casino because, “You can play right here” and “save gas money.” A search warrant executed on a storage facility belonging to Saladino yielded several electronic gaming machines and other gambling paraphernalia.

As if loansharking and gambling didn’t bring in enough money, Anzalone, Damelio, Durso, Saladino and Salerno also are alleged to have distributed a variety of narcotics, including cocaine, marijuana and Xanax. Saladino and Salerno, especially, engaged in the distribution of wholesale quantities of cocaine, including twelve separate sales to an undercover member of law enforcement totaling over half a kilogram.

“From operating an illegitimate casino and an illegal loan shark operation to distributing cocaine and marijuana, the charges against these individuals are stacked,” said Angel M. Melendez, special agent in charge of HSI New York. “We remain committed to working with our law enforcement partners in investigating nefarious criminal organizations like La Cosa Nostra and dismantling their operations.”

These arrests of mobsters have been going on for years but the mob just keeps marching along.

Indeed, you can see it in the statements made to the press as well. The focus used to be that authorities had "defeated" the mob. Now the focus lies on how the mob "continues to be a threat."