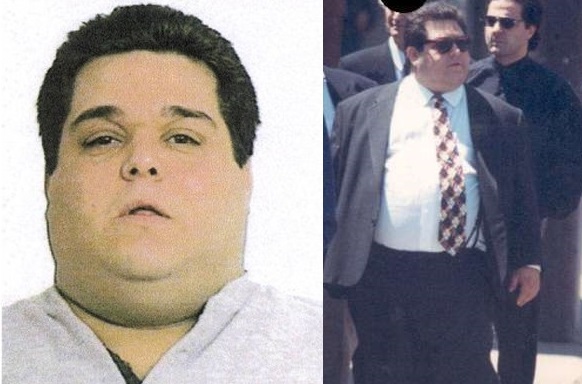 Unknown assailants shot up the Hamilton home of longtime mobster Pasquale “Pat” Musitano early Tuesday morning. Though no one was injured, the house is riddled with around twelve bullet holes. Pasquale’s younger brother Angelo was shot and killed in a gangland hit in front of his Waterdown home on May 2. The attack comes as no surprise. “He has too many enemies.”

When police arrived at Musitano’s Hamilton home to investigate they found a man beholden to different laws. “I have spoken with Pat and no, he was not co-operative,” Staff Sgt. Mike Cunliffe, the lead investigator on this case, told the Hamilton Spectator. Pat Musitano remains loyal to the code of silence, no doubt still believing he can fix things himself, either with a respectable sit down or with brutal violence.

Canadian mob author James Dubro, however, thinks Musitano has no chance. After Angelo Musitano was murdered, Dubro told Gangsters Inc. that he believed Pasquale to be next. “Pat and Ang have always been violent and over the top so Ang's murder has been for some time not a question of ‘why’ or ‘how’ but ‘when.’ The same goes for his brother Pat. They have too many enemies. Too many hits ordered by them.”

Their father Domenic Musitano was a powerful mob boss who passed away in 1995, leaving a power vacuum filled by Angelo and Pasquale. The brothers then waged a deadly war against Johnny “Pops” Papalia, the city’s most dominant crime boss, resulting in Papalia’s murder in 1997 and of Papalia’s henchman Niagara Falls mob boss Carmen Barillaro. The Musitanos received a 10-year prison sentence and were released in 2006.

Dubro and other Canadian Mafia experts agree that this latest attack was merely another warning, though. Similar to when Pat Musitano’s car was set afire in front of his home in September of 2015. The underworld has had enough of the Musitano brothers. Or, as Dubro tweeted, “Musitano’s mob days are numbered!”