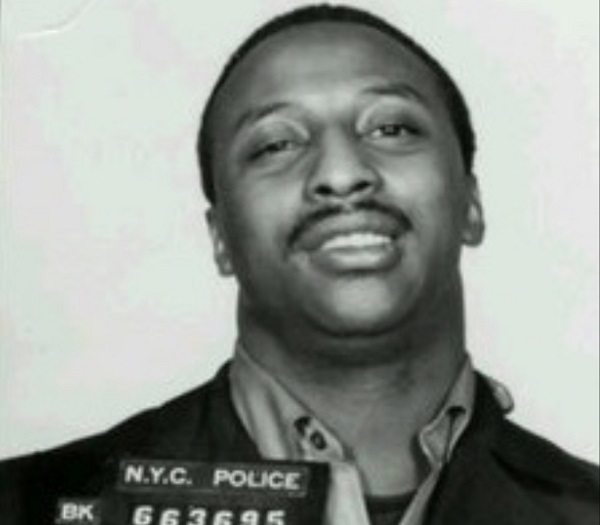 “Mr. Deary, am I going to get that life count they’ve been talking about?” - Frank Matthews

July, 2, 1973, a typical hot, muggy day in New York City. Frank Matthews, alleged drug kingpin, is scheduled to appear in a federal court in Brooklyn, New York. He is already facing six charges of drug trafficking and conspiracy, but the new indictment will add charges and supersede the first one. On December 20, 1972, federal prosecutors swore out a warrant for Matthews’ arrest, accusing him of possessing 15 kilos of cocaine worth an estimated $3.6 million at street prices. About two weeks later, the authorities finally arrested Matthews in Las Vegas, one of his favorite haunts, as he prepared to leave the city and fly to Los Angeles for the Super Bowl VII game between the Miami Dolphins and Washington Redskins.

Making bail while being a kingpin

After being extradited from Las Vegas to New York City, Matthews had managed to secure bail despite the claim of the federal government that he is the U.S.’s biggest drug trafficker. Federal prosecutors and law enforcement officials who investigated the Matthews organization considered the bail of $325,000 a bad joke, and they worried that Matthews would skip town. After all, investigators had evidence that Matthews may be been quietly stashing $1 million a month for the past several months. So why, they wondered, would the drug kingpin be doing that unless he was preparing for his imminent flight? All Matthews had to do to meet the bond requirements was to report regularly to the U.S. Attorney’s office and stay within the jurisdiction of the Eastern District of New York. Being short of manpower, law enforcement had no way of keeping tabs on Matthews.

The suspect’s attitude and demeanor reinforced the authorities’ concern. The charismatic and handsome Matthews swaggered into the federal courthouse and greeting everyone he met with a broad smile and a friendly nod, while flirting with the ladies. Law enforcement officials could only look on and marvel. “Frank looked and acted like the King of New York City,” said Ray Deary, the Assistant United States Attorney for the Eastern District who had served in the Appeals Division since 1971. “He walked around our turf like he owned it.”

Deary was right. Frank Matthews is no ordinary criminal. On the mean streets of the urban jungles of America Matthews’ exploits have earned him the moniker of “Black Caesar.” He is charismatic as well as dangerous and even his adversaries, the authorities, have a grudging respect for him.

Matthews seemingly unconcern about the serious charges that could put him in jail for several decades baffled the authorities. They could not tail him, but they had received reports that Matthews has been conducting business with his associates even before securing bail. Sources within the West Street Detention Center, where Matthews had been detained after his arrest, observed that top lieutenants of his organization, as well as his lawyer, Gino Gallina, were visiting him frequently, and it seemed to the sources that Matthews was giving instructions and orders.

After his release on bond, Black Caesar was seen in the company of several leading drug dealers and gamblers. Moreover, Matthews was in the constant company of Cheryl Denise Brown, a beautiful light-skinned black woman who turned heads wherever she went. It should have been an embarrassment to the alleged drug kingpin since he had a common law wife, Barbara Hinton, and three kids waiting for him at home. But Hinton, herself an attractive woman, did not seem to be bothered or embarrassed by Matthews’ apparent public infidelity, even after the family was forced to leave their luxurious surroundings for a more modest apartment at 2785 Ocean Parkway in Brooklyn. In better days, Matthews had used the Ocean Parkway apartment as a getaway and a place to stash his many paramours. In their effort to nail Matthews, prosecutors hauled Hinton before a grand jury, offering her immunity if she would cooperate with their case against her husband. Hinton refused, even though she faced a possible conspiracy charge herself. 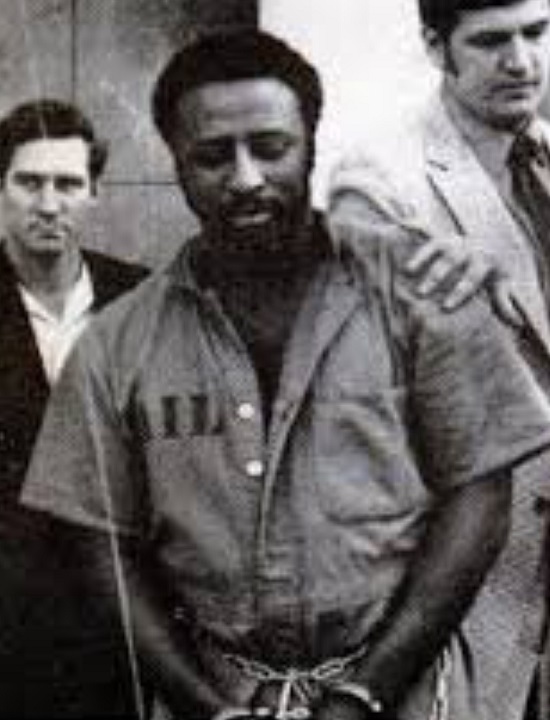 “Am I gonna get that life count?”

Then a few days before his scheduled court appearance, Matthews arrived in the Brooklyn federal court building with his lawyer, Gino Gallina, when he bumped into Federal Prosecutor Raymond Deary as Deary was leaving a room. Matthews said to Deary, “Mr. Deary, am I gonna get that life count they been talking about?” Matthews was referring to part of section 848 of the Controlled Substances Act of 1970: “Any person who engages in a continuing criminal enterprise shall be sentenced to a term of imprisonment which may not be less than 20 years and which may be up to life imprisonment.” The thought of Section 848 terrified many traffickers because they feared that, if convicted under the statue, they would spend the rest of their lives in prison.

Deary looked at Matthews and said, “It’s very possible, Frank...very possible.” Later, Deary said he was joking, but for Matthews, spending his life in jail was no joking matter. “Frank knew what the 848 could do to him,” recalled Liddy Jones, a former drug kingpin and an associate of Matthews. “No way was he going to spend the rest of his life in jail.”

Inside the steamy courthouse on this sweltering July day in 1973, the electric fans whirred as the judge, federal prosecutors and the defense team waited patiently for Frank Matthews to appear. But he never did.

Instead, he became a fugitive from justice. In the coming weeks, the U.S. Drug Enforcement Administration (DEA), the lead agency in the investigation of Frank Matthews, is confident they will apprehend the fugitive. After all, don’t law enforcement officials always get their man? The weeks turned into months and the months into years, and law enforcement did not catch him. The U.S. Marshal Service took over the hunt for Matthews from the DEA. There were alleged sightings of Matthews in more than 50 countries. Cheryl Brown, Matthews’ mistress disappeared the same time he did, and her whereabouts were just as mysterious. No informant stepped forward. No bodies were ever found. No fingerprints were discovered. No solid leads appeared. Nothing.

With time, law enforcement moved on to other priorities. New generations of law enforcement officials replaced the old guard and they knew little about Matthews. Periodically, Matthews’ story appeared briefly in the press and rekindled speculation. Is he alive or is he dead? The public wondered. But then the reports faded from public consciousness and people focused on other crime stories.

What follows is the remarkable story of the legendary Frank Matthews, one of organized crime’s most original gangsters. It is the story of the biggest gangster mystery of all time. It is a story with an improbable beginning and a story with no conclusive ending.

Author Ron Chepesiuk details this story in his book Black Caesar: The Rise and Disappearance of Frank Matthews, Kingpin of which the above is an excerpt. The book will be made into a movie. Gangsters Inc. interviewed Chepesiuk about the project, which is sure to be a major blockbuster.