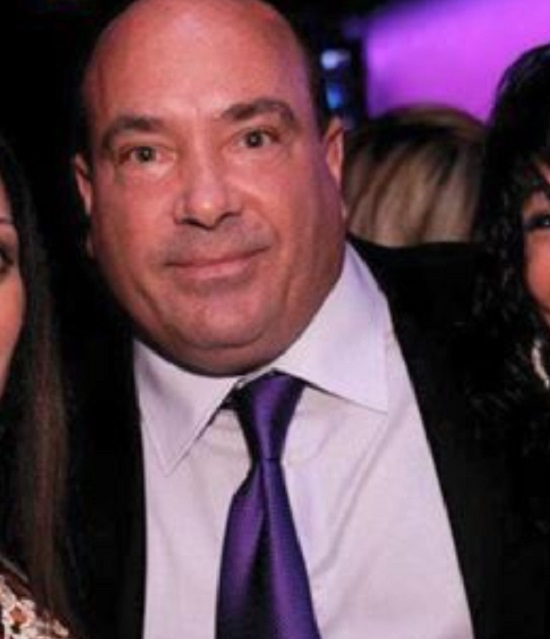 Philadelphia crime family soldier Philip Narducci (photo above) was hit with extortion charges on Thursday. Prosecutors claim Narducci and fellow mobster James Gallo were extorting and threatening a man who had borrowed money from Narducci.

Though 56-year-old Narducci is said to have fronted the borrower the funds, it is 44-year-old Gallo who is quoted in much of the indictment hurling threats at the debtor who failed to make good on his interest payments.

Showing up with a ski mask

“They wanted to be gangsters too much”

Philip Narducci is a well-known name in the Philadelphia underworld. His father Frank was a capo in the Bruno crime family and was whacked in 1982 on orders of then-boss Nicky Scarfo. Despite the murder of his dad, Narducci began working for Scarfo.

Mafia turncoat Nick Caramandi said that Narducci and his adopted older brother never brought up the killing of their father. “They want to be gangsters too much,” he said. In 1986, Narducci became a made guy, an official member of La Cosa Nostra, after having shown he was capable of violence and murder.

Narducci, his brother, and future mob boss Joseph Ligambi were found guilty of the murder of Philly mobster “Frankie Flowers” D’Alfonso in July 1985, but their conviction was later overturned. In 1988, however, Narducci had also been convicted on racketeering charges and sentenced to 40 years behind bars, most of which he served without making a peep.

He was released from prison in 2012 and got into the restaurant business. In 2017, he opened “Chick’s,” a bar and restaurant on Washington Avenue named after his father who was nicknamed “Chickie”. According to prosecutors, Narducci also had an alleged side racket going.

In January of 2018, he gave a $20,000-loan to a man identified in the indictment as Victim A. That amount was increased to $115,000 in June. But when the man was having trouble paying the interest on his loan, Narducci and Gallo allegedly began threatening him.

At one point, prosecutors claim, Narducci threw the victim against a car. A few days later, Gallo came by to see the troubled debtor and allegedly told him that Narducci “is a killer, you […] idiot. He’s killed [...] eight people.”

After letting those words sink in, Gallo paid the man another visit a couple days later. He then is alleged to have told him: “I’m not saying that [Narducci] won’t come in and strangle you, but he’s not gonna kill you.”

If found guilty, both men face maximum sentences of 20 years on these charges.