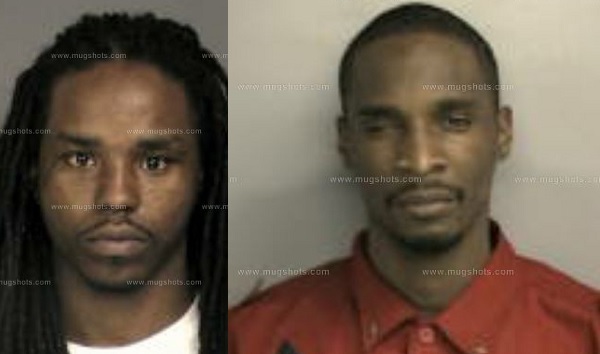 Violence begets violence. This was especially true for the South Side Cartel. Once known among law enforcement and the FBI as the most violent street gang operating in Newark, New Jersey, its members rose rapidly through sheer deadly force, only to fall as many went down in a hail of bullets or got locked up in a cell.

The gang’s center of activities were apartments located inside buildings dubbed the “Twin Towers,” located at 496-500 Hawthorne Avenue. These were the scene of repeated narcotics and gun arrests by local law enforcement between 2002 and 2010. Many of the South Side Cartel members had tattoos showing these buildings and the logo of “SSC” representing the group’s initials.

At its peak, the South Side Cartel had about 20 members or associates, who were involved in numerous murders, shootings, robberies and other violent acts in furtherance of the enterprise.

Though hugely successful in establishing a vicious reputation and supreme dominance over the area, many South Side Cartel gangsters have since been killed in gang-related murders or are serving prison sentences in state and federal prisons for gang-related crimes.

The final blow was dealt in December of 2012, when authorities indicted gang bosses Farad Roland (photo above, right), Mark Williams, and Malik Lowery (photo above, left) and charged them with murder, racketeering, kidnapping, robbery, weapons offenses, and drug dealing. According to prosecutors, they represent the last of the leadership of the group.

“The gang members used murder and violence as tools of their criminal trade, punishing disloyal associates, intimidating rivals, and silencing those they believed were cooperating with law enforcement,” U.S. Attorney Paul J. Fishman said. “They presided over a reign of terror along Hawthorne Avenue for years. These charges finally assign responsibility for more than half a dozen unsolved homicides and represent the latest efforts in our ongoing pursuit of members of violent street gangs.” 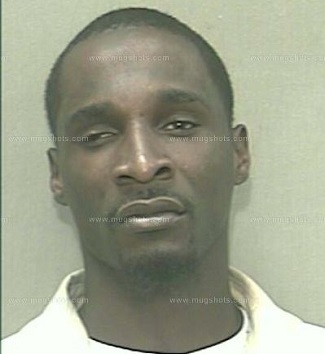 Prosecutors asked for a sentence of life in prison for Mark “B.G.” Williams and Malik “Leek” Lowery, while dropping a bombshell of the death penalty on founder Farad “B.U.” Roland (right). On August 10, 2016, 35-year-old Williams pleaded guilty to racketeering and related charges. A few weeks later, Lowery did the same.

Last Wednesday, 36-year-old Lowery received a 315-month prison term for a variety of crimes related to the South Side Cartel. In addition to time behind bars, the judge sentenced Lowery to 10 years of supervised release.

Lowery admitted his role in the October 20, 2007 murder of a fellow gang member that took place on Bragaw Avenue in Newark. He also plead guilty to committing an armed carjacking with fellow South Side Cartel gangsters, to the robbery of a drug dealer and trafficking one kilogram or more of heroin and 280 grams or more of crack cocaine.

Roland’s brother and fellow gang founder Amin was convicted by a jury in July 2012 on gun charges and sentenced to the statutory maximum prison sentence of 10 years.

32-year-old Farad Roland, meanwhile, is slated to go to trial in September. He is charged with playing a role in six gangland murders. The stone-cold killer now faces the death penalty after a life of violent crime he himself initiated by founding the South Side Cartel.

For many years, Roland and his underlings lived and died by the gun. Now all of them end up living in prison, dead by the gun or, in Roland’s case, a formal government execution.