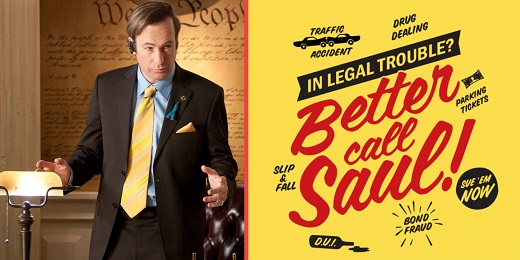 Better Call Saul is back! AMC’s Breaking Bad spin-off is heating up more and more with every season. We at Gangsters Inc. are glad to see Saul Goodman, everyone’s favorite hustler-turned-lawyer, back again.

Played by actor Bob Odenkirk, Goodman’s origin story was told extensively during the first few seasons. Now, we get to see Saul descend into darkness as he works his way into more than one problem with one of his many violent career-offender clients.

As far as whether we should Better Call Saul if we are in trouble with the law? Hm, we’re not so sure. We found five guys who might do a better job when we’re facing life behind bars on racketeering and murder charges. Of course, they are a little bit more expensive than Saul, but what did you expect?

Breitbart has seen it all during his 40-plus years as a lawyer. He defended some of the biggest names in the world of organized crime, including Bonanno crime family boss Joseph Massino (before he decided to become a government witness) and drug lord Nicky Barnes.

It was his work for Barnes, especially, that earned him a five-star reputation among gangsters. Better yet, after one particular huge success for the New York drug boss, the group threw him a party and named him an “honorary nigga.”

Check out the video above from the documentary Mr. Untouchable, in which Breitbart describes the scene in his own words. 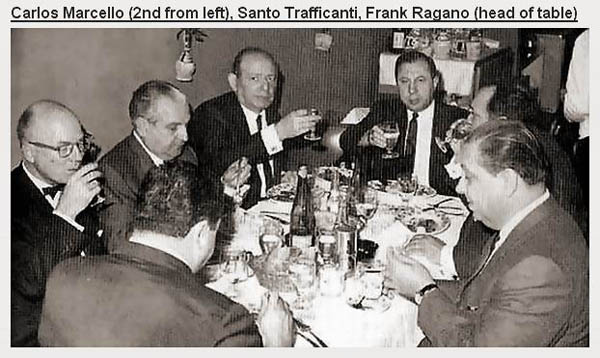 Frank Ragano was from the old school. He defended mobsters when they still ran much of the country. Men like Santo Trafficante Jr. and Carlos Marcello, and union big Jimmy Hoffa. Back when JFK was shot and it seemed feasible that La Cosa Nostra was in on the hit.

Did I say feasible? According to Ragano, the mob definitely whacked the President of the United States. He claimed that a few days before his death in 1987, Florida mob boss Santo Trafficante Jr. confessed to him that he and New Orleans Mafia leader Carlos Marcello had arranged the murder.

It was a mistake, Trafficante confided, “Carlos [Marcello] screwed up,” he allegedly said. “We shouldn't have killed John. We should have killed Bobby [Kennedy].” 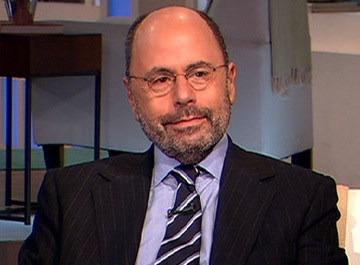 Gerald Shargel is the go-to guy for many of America’s top crime bosses and unanimously regarded as one of the country’s best defense attorneys. The New Yorker once described him “as the finest of his generation.”

In 1990, he was supposed to represent Salvatore Gravano at his racketeering trial alongside codefendant John Gotti, but when Gravano turned state’s evidence the plan changed and Shargel joined team Gotti and faced Gravano head on.

Win some, lose some. 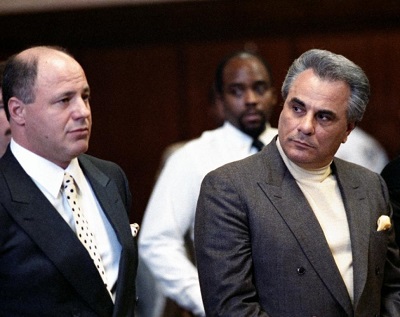 Saul is known for his charm and charisma in the courtroom. But even he would be blown away by the whirlwind that is Bruce Cutler.

There is nothing Cutler can’t or won’t do to defend his clients. He is best known for standing tall next to and in front of infamous Gambino crime family mob boss John Gotti Sr. and getting him acquitted at three separate trials. His successes in court earned Gotti the nickname “Teflon Don.”

Gotti was eventually convicted at a fourth trial, from which Cutler was thrown off. Whether it was Cutler’s absence or Gotti’s underboss “Sammy the Bull” Gravano’s damning testimony is up for debate, but Gotti was found guilty and spent the rest of his life in prison.

Cutler continues to works as an attorney but has spread his wings outside the courtroom as well, appearing in television shows and movies. With Saul Goodman it is all about the hustle. The only thing is, he ain’t that good at it. His cons are small. He never thinks big. A man who always thinks big, is Oscar Goodman. He defended the most notorious mob bosses in America, chief among them Chicago Outfit mobster and Las Vegas kingpin Anthony “The Ant” Spilotro.

Spilotro was one of the most violent and deadly gangsters out there, but was kept out of prison throughout his storied Las Vegas career thanks to the hard work of his trusted lawyer Goodman.

Goodman even played himself in the movie Casino, sharing screen time with Hollywood stars Robert De Niro and Joe Pesci, who portrayed Spilotro in the film.

Saul Goodman would’ve been satisfied with such a career. Not Oscar Goodman though. He hadn’t lived up to his potential quite yet and went on to become mayor of the city of Las Vegas. That’s right, he ended up becoming the boss of the whole damn town.