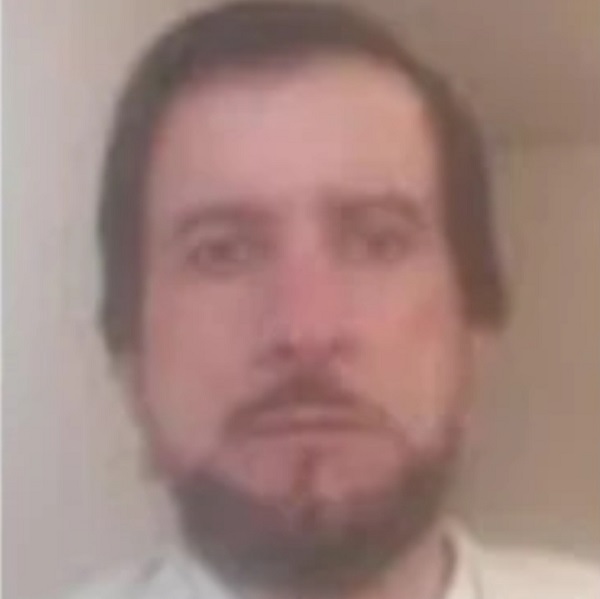 Sometimes wars cross paths. In the case of Haji Abdul Satar Abdul Manaf (photo above), an Afghani accused of importing heroin into the United States and engaging in narco-terrorism for both the Taliban and the Haqqani Network, the wars on drugs and terror intertwine into a dangerous mixture.

53-year-old Manaf was taken into custody by Estonian authorities in Tallinn on October 9, 2018 and extradited to the United States on Thursday. “As alleged, Manaf, already sanctioned by the Treasury Department for assisting the Taliban, attempted to import large quantities of heroin into the U.S., funneled heroin trafficking proceeds to the Taliban, and attempted to provide financial assistance to the Haqqani terrorist network,” said U.S. Attorney Geoffrey Berman.

Moving money for the Taliban

In June 2012, the United States Treasury Department sanctioned Manaf for storing or moving money for the Taliban through his money remitting business, the Haji Khairullah Haji Sattar Money Exchange.

Beginning in January 2018, Manaf attempted to import large quantities of heroin into the United States; used the proceeds of heroin trafficking to benefit the Taliban; and attempted to provide financial support to the Haqqani Network.

He participated in in-person meetings, recorded telephone calls, and electronic communications with five men whom Manaf understood to be affiliated with an international drug trafficking organization, but of whom four were, in fact, cooperating with the DEA and one was an undercover DEA agent.

During those meetings, Manaf helped arrange to import large quantities of heroin into the United States with the assistance of – and recognizing that some of the proceeds of that narcotics trafficking would be provided to – the Taliban and the Haqqani Network.

The Haqqani Network and the Taliban have been and are engaged in highly public acts of terrorism against the United States, including U.S. and coalition forces in Afghanistan. In August 2018, Manaf sold the undercover agent a 10-kilogram shipment of heroin in Afghanistan, after the agent told Manaf that the heroin would ultimately be imported into the United States for sale in New York.

Manaf repeatedly told the agent that he had paid the Taliban in connection with the production of the shipment and reported that armed members of the Taliban would guard and transport future heroin shipments for them.

In August 2018, Manaf facilitated the transfer of thousands of dollars of what he believed to be narcotics proceeds to individuals he had been advised were members of the Haqqani Network. Manaf subsequently agreed to supply the undercover agent with 1000-kilogram loads of heroin for importation into the United States.

If convicted, Manaf faces a maximum sentence of life imprisonment.