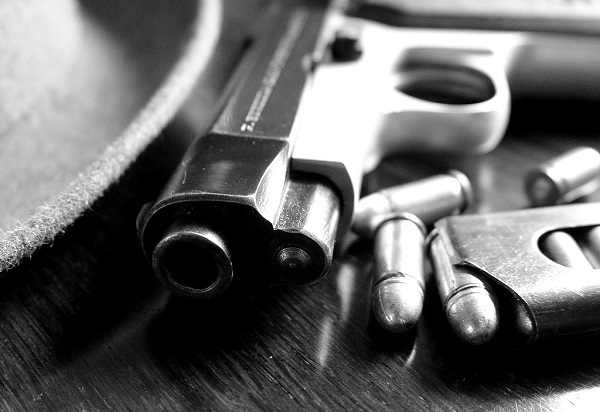 The murdered brother of a Calabrian Mafia turncoat had asked to be released from the government’s witness protection program. 51-year-old Marcello Bruzzese was shot dead on Christmas Day last year, when he arrived at his home in the historical center of Pesaro.

The killing had all the indications of a Mafia murder. There was the date: Christmas Day. And there was the modus operandi: Hitmen wearing balaclavas fired 30 bullets that riddled the mob snitch’s brother’s body.

Bruzzese’s brother Girolamo became an official member of the ‘Ndrangheta, the Mafia group located in Calabria. Their father Domenico had also been a ‘Ndranghetista up until he was killed in an ambush.

Girolamo decided to become a pentito after he had a falling out with his clan’s boss, Teodoro Crea. Their beef got so out of hand that, in October of 2003, Girolamo shot Crea, leaving him with little other options but run to police. His testimony led to the convictions of Crea and various other ‘Ndrangheta mobsters, including several politicians associated with the crime clan.

His actions placed his brother Marcello in grave danger. Though he was not part of the ‘Ndrangheta, he would be seen as a viable target to get at his snitch brother. That is why he too joined the witness protection program.

It turns out, according to reporting by Italian news agency ANSA, that Bruzzese had requested to be released from the program, leaving him vulnerable to mob assassins.