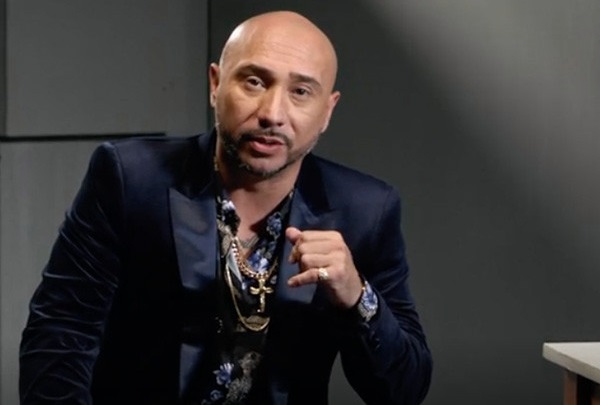 Yes, Michael Corleone Blanco is really his name. His mother Griselda was a big fan of The Godfather and loved her gangster lifestyle. Though her name struck fear into many narcos in the underworlds of Colombia and the United States, the general public didn’t get to know Griselda until the documentary Cocaine Cowboys – and its sequel.

Pretty soon, Griselda Blanco, the “Godmother of Cocaine,” was a household name. Michael Corleone Blanco was talked about in the docu, but he was still a young teen when all of this was taking place. At that point, he was living up to his given name and following in his mother’s footsteps in the world of drug cartels.

Trafficking drugs and ordering murders was the family business and mother and son were in for the long haul. Until karma caught up with 69-year-old Griselda Blanco on September 3, 2012, when a Sicario got off his motorcycle in Medellín, Colombia, and fired two bullets in Blanco’s head.

After that, Michael Corleone called the drug game quits and got into other ventures. He now runs Pure Blanco, pun intended, an urban clothing brand, and no doubt hopes to have a big hit on his hands with this new 10-part reality series on VH1.

He is joined by eight others who have connections to the Cartel life as “they navigate adulthood and the effects the legacy has had on their upbringing,” according to a press release. Among them Michael Corleone’s girlfriend Maria Ramirez De Arellano; reality star Kat “Tatu Baby” Flores; Stephanie Acevedo, whose father was a drug boss; Nicole and Michael Zavala; Carlos “Loz” Oliveros, who was part of a Cartel but left after a relative was murdered; and Dayana Castellanos, who served 2 years in prison for her role in a marijuana grow operation.

Cartel Crew premieres 9 p.m. on Monday, January 7. Check out the trailer below: