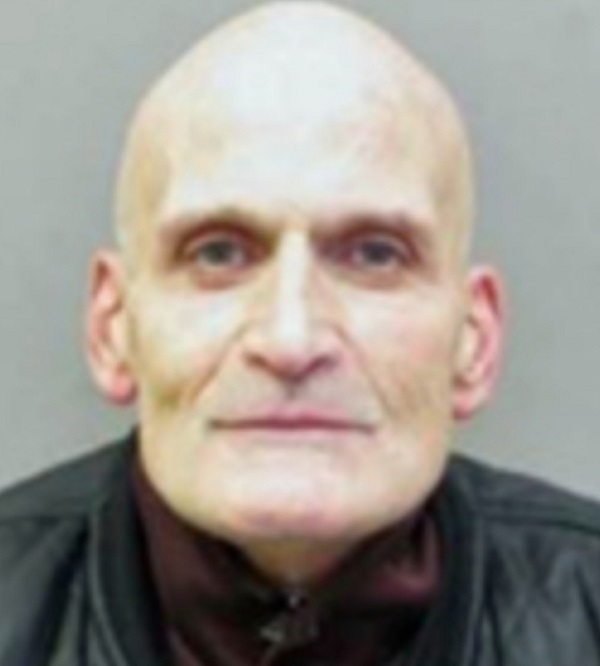 Colombo Mafia family soldier Vito “The Mask” Difalco (photo above) was sentenced to just over 3 years in prison for racketeering on Wednesday. The 65-year-old mobster ran loansharking and gambling operations from his Brooklyn bar named The Tryst Lounge.

Working with Joseph Maratea, who ran a pawn shop out of the same Dyker Heights building where Difalco’s bar was located, Difalco operated a loansharking business, extending loans at exorbitant interest rates and the added threat that if a debtor did not make his payments in time, he would face violent consequences. Specifically, the Colombo gangsters charged $15 in weekly interest payments on every $500 extended, which amounted to 3% weekly interest payments or 156% annual interest.

To ensure both that they could locate their debtors and that their debtors understood that Difalco and Maratea knew where they resided, they required debtors to provide copies of their driver’s licenses and their contact information.

"Put the Benz on fire"

On April 19, 2018, Difalco and Matera had the following conversation about a debtor’s missed payments:

DIFALCO: Alright stretch out, ‘cause we are going to take a ride in a little while.

DIFALCO: I’ll be here, then we’ll take a ride up there.

MARATEA: Did you call him?

DIFALCO: I called him, he didn’t pick up. I figure I’ll ring the bell and flood the house.

In another recording, Difalco was taped saying: “Good things happen to me when I stay calm. See, like, I was by your house the other day. Four years ago I would have put the Benz on fire.”

Difalco also earned illegal proceeds through his gambling business, which included illegal sports-betting and video gambling machines. He used a legitimate business – a bar called Tryst which he operated – to facilitate his illicit activities and limit detection by law enforcement. At the bar he could attract new loansharking customers and use his employees to collect loansharking payments. He also used the bar to operate and promote his illegal gambling businesses.

Maratea pleaded guilty to racketeering and was sentenced in April 2020 to time served and 2 years’ probation with the first 4 months to be served under house arrest.