‘Ndrangheta boss faces U.S. charges in connection to seizure of over 1,500 kilos of cocaine bound for Europe 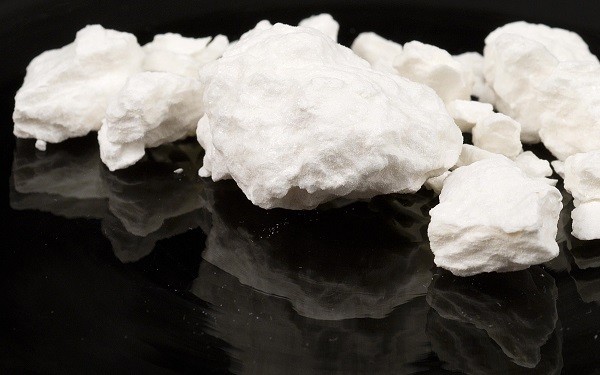 Alleged ‘Ndrangheta boss Gabriele “El Italiano” Biondo made an initial appearance in federal court in Boston on Thursday in connection with a 1,500-kilo cocaine shipment. Biondo is an Italian national who was extradited to the United States from Spain. He is alleged to have been in close contact with Colombian drug cartels.

The announcement was made by DEA New England Division Special Agent in Charge Brian D. Boyle, United States Attorney Andrew E. Lelling and U.S. Marshal for the District of Massachusetts, John Gibbons. Valuable assistance was provided by the Colombian National Police, the Spanish Guardia Civil and the Portuguese Air Force.

Biondo faces life in prison and a $10 million-dollar fine.