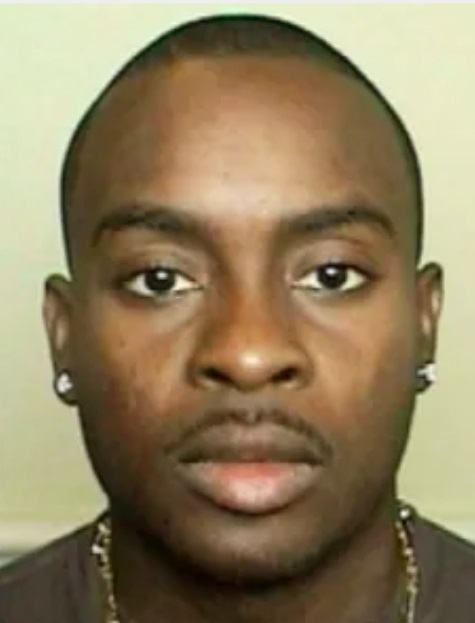 Drug boss Shurendy Quant (photo above) came from a small island in the Caribbean, but quickly saw his influence grow from the tropics into the rainy streets of Western Europe. His network enabled him to allegedly establish cocaine pipelines in Jamaica and launder dirty money in Dubai. And he did it all while still in his early 30s.

Shurendy (sometimes also spelled Shurandy) Quant is from the Caribbean island of Curacao, a former colony of the Netherlands. He is one of the alleged leaders of the No Limit Soldiers, a notorious gang that traffics cocaine from the Dutch Antilles to the Netherlands in Europe.

The gang is known as ruthless. It is alleged to be behind the assassination of politician Helmin Magno Wiels on May 5, 2013. Dutch crime boss Willem Holleeder is alleged to have contracted the No Limit Soldiers to commit the murder of his two sisters, who testified against him in court, and that of journalist Peter R. de Vries. The two members of the No Limit Soldiers were doing time in the same prison as Holleeder. Holleeder became (in)famous in the Netherlands after masterminding the kidnapping of beer magnate Freddy Heineken in 1983.

Quant traveled to Jamaica in October of 2012. According to authorities, he was setting up an international drug pipeline in Montego Bay. He was arrested by police in St. Ann, Jamaica, in April 2013 and extradited to Curacao on April 11. Upon arrival on Curacao, he was placed on a plane to the Netherlands.

Quant was arrested as the main suspect in Operation Athena, an investigation into largescale cocaine smuggling. Fifteen others were also arrested. Authorities claim Quant was the leader of this organization and involved in big cocaine shipments and several murder conspiracies.

On January 24, 2014, then 31-year-old Quant saw Dutch prosecutors demand he be sentenced to 15 years in prison if he was to be found guilty of the charges against him. His trial was a massive affair. He was flown by helicopter from the maximum-security prison in Vught to the courtroom in the city of Haarlem.

But the court acquitted Quant of all charges on March 6, 2014. According to the judges, there was insufficient evidence. Most of it consisted primarily of text messages he is alleged to have sent from his encrypted BlackBerry phone. The court ruled it could not determine whether or not Quant sent these messages himself.

This resulted in Quant’s arrest on November 26, 2020, while he was staying in Dubai in the United Arab Emirates, a known hotspot for drug traffickers from all over the world. 37-year-old Quant was charged with ordering several gangland murders, kidnapping, leading a criminal organization, and money laundering.