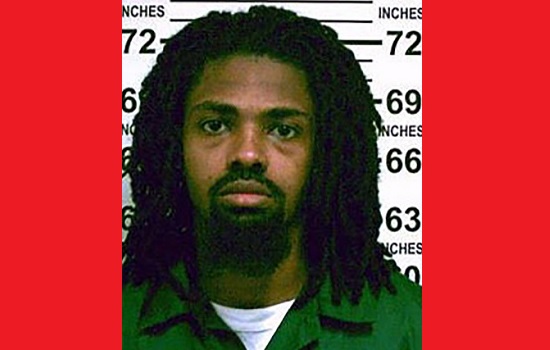 New York’s melting pot of an underworld has erupted into a violent volcano with the city’s Bonanno crime family and the Bloods street gang involved in a deadly dance that resulted in the murder of Mafia associate Sylvester Zottola at a McDonald’s drive through in The Bronx last week.

Federal prosecutors charged 34-year-old Bushawn Shelton (photo above) yesterday with federal conspiracy to commit murder-for-hire and brandishing a firearm. He allegedly organized the attempted murder of Salvatore Zottola this summer and the killing of Salvatore’s father Sylvester on October 4th.

Shelton is described as a high-ranking member of the Bloods gang. According to the New York Times, investigators found $45,000 in cash and loaded guns inside his Brooklyn apartment.

Authorities believe he acted as middle-man in a murder-for-hire plot that went on for several months as hitmen hunted father and son Zottola. Investigators caught a break when one of the hitmen flipped and began cooperating with authorities against Shelton.

At this point, that is where the buck stops: Bloods gang boss Shelton was hunting two known associates of New York’s infamous Bonanno Mafia family, wounding one and killing another. Exactly why Shelton had such animosity towards the Zottolas remains unclear. It also remains a mystery whether he had any kind of business relationship with them.

The New York Times found that sworn testimony indicated that the case originated from the FBI’s Balkan and Middle Eastern organized crime squad. In combination with the murder-for-hire charge brought against Shelton, this could mean that the individual(s) behind this murder plot fall under that umbrella. In New York, the Albanian Mob has a long and notorious presence, making its members prime suspects.

With Shelton behind bars facing serious charges chances of uncovering a massive conspiracy involving the Italian Mafia, the Bloods street gang, and a mysterious third party have increased exponentially.