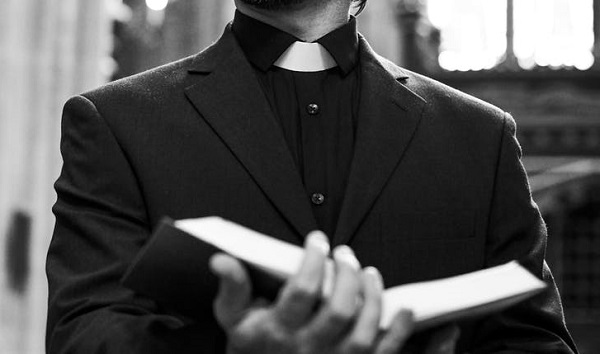 Two priests in Calabria, Italy, were charged today by anti-Mafia prosecutors with using the ‘Ndrangheta to threaten a man to pay back his debt. Graziano Maccarone and Nicola De Luca pledged their loyalty to God, but apparently feel he isn’t as all powerful as is claimed.

In order to get a debtor to pay back the money they loaned him, they felt the need to drop the name of a group with the power over life and death on earth: the Calabrian Mafia. More specifically, the notorious Mancuso Clan.

The Mancuso Clan of Limbadi is considered one of the most powerful ‘Ndrangheta groups. It has connections with Colombian drug cartels and even that country’s two rebel groups: FARC and the AUC.

In Italy, the clan’s influence stretches all the way to the north of the country and even as far as Australia. Their activities range from drug trafficking and construction to illegal waste management and prostitution. Topped off with extortion.

That last racket is exactly where the two priests needed the Mancuso Clan’s help. They told their debtor they were friends with the Mancusos in order to get him to pay up. The man must’ve been shocked he was being muscled by two servants of God who threatened him with the local Mafia clan.

If that wasn’t enough, Maccarone is alleged to have exchanged over 3,000 sexually worded text messages with the man’s disabled daughter.