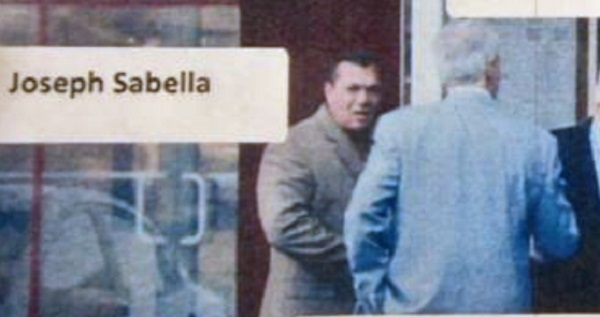 Bonanno crime family captain Joseph “Joe Valet” Sabella is a prime example of the persistence of the American Mafia. At age 54, he has held a senior position in the New York mob during the 2010s. In that period, he’s done pretty much the same as what a typical mobster did in the 1960s.

Coming up through the ranks of New York’s Bonanno crime family, Sabella had to outmaneuver not just his rivals, but his snitching leaders as well. After a long and stable reign under boss Joseph Massino, the family began to crumble after one Bonanno gangster after another turned state’s evidence. 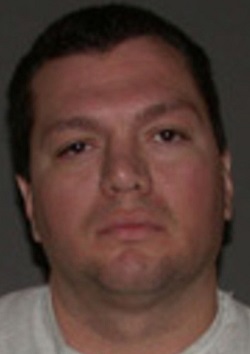 All of it led to the downfall of Massino, who was convicted of seven murders, arson, extortion, and money laundering in 2004. Rather than take the hit like a boss, pun intended, Massino decided to flip it back: he made a deal with the feds and wore a wire inside prison to trap his successor Vincent Basciano.

It was an unheard-of act and sent the Bonanno family into even bigger chaos. The same year, 2004, Sabella (right) pleaded guilty to various charges as a member, or soldier, of the Bonanno crime family. Unlike his boss, he did his time and kept his mouth shut.

It was much appreciated and when he got out, he was rewarded with a promotion to captain. Sabella kept himself busy. He earned his money as mobsters have done for decades, getting involved in extortion and fraud.

He was the shadow man and puppet master behind a dump site in Rossville where mobbed up companies rid themselves of hazardous waste between 2013 and 2016. Without any oversight, this being a criminal enterprise and all, the companies could dump any amount of whatever material they wanted at a discount.

When he wasn’t involved in waste management, he was shaking down other businesses. And he was serious about the money he was owed. In 2012, he beat up a former partner in the valet parking business outside a Staten Island restaurant.

If the waste management and public beatings sound familiar to you, they should! Tony Soprano pretty much schemed his way through several seasons of HBO’s hit show The Sopranos operating this way.

And just like Tony Soprano, Sabella was making good money. He shook down a New York demolition company for $20,000 a year in protection fees and added more to his bank account when he and two other Bonanno mobsters beat up Bonanno family associate Steven Sabella – no relation - in December of 2014 and muscled him out of two strip clubs, a gambling operation, and a loansharking business.

It all falls down

Angered by how he was treated by his fellow Bonanno family mobsters, Steven Sabella turned to the government for help. He became a government’s witness and testified against his attackers. 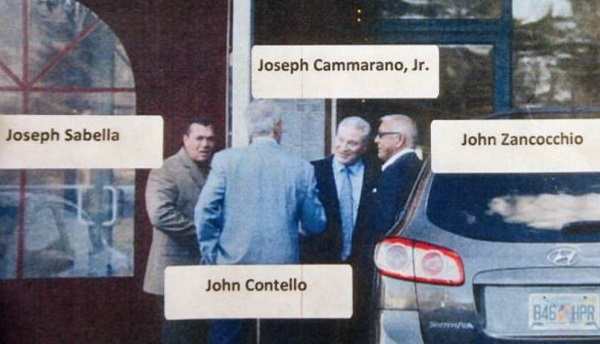 In 2018, Sabella, along with nine other Bonanno gangsters, including alleged acting boss Joseph “Joe C” Cammarano Jr., who was recently acquitted on racketeering and extortion charges, was hit with racketeering charges.

On February 12 of this year, Sabella pleaded guilty to conspiracy to commit racketeering and admitted his role in the extortion schemes, the fraud at the dump site, and the assaults on two former business partners.

Sabella was sentenced to over 7 years in prison on July 19. The judge in the case told Sabella in court that, “You were involved more extensively as a captain, as a leader, and you have to take responsibility as a captain to your family.”

He did. Remaining silent and heading to a prison in North Carolina where he will begin serving his sentence on August 27.